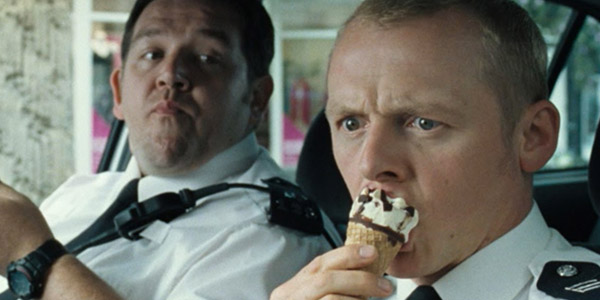 We already advise graduates not to post pictures of their degree certificates online – the ‘Twitter Selfie’ as we like to call it. Not only does this reveal personal information about an individual it also gives fraudsters perfect templates to create, sell and/or use fake degree certificates.

A suspicious certificate was reported to the HEDD fraud team this week by our verification team as the dates on the certificate did not match the years the course was run.

A Google image search revealed a potential source of the fake certificate to be the university’s own online shop.  The institution in question offers an online service to its graduates to purchase replacement certificates, transcripts and letters of verification and has sample images of the documents on its website.

The assumption is that the image will only be seen by students visiting the page.

The truth is that it joins the infinite internet universe of searchable images to be copied, saved and used by anyone with access to an online device.

We have contacted colleagues at the university to advise them to remove the images and we’re urging other universities to do the same.

We are delighted to report more success shutting down bogus providers and grateful for the vigilance of our partners in Naric and in universities in spotting these pretenders and notifying us. Both perpetrators were using Ascension Islands .ac domains to mimic our real UK academic .ac.uk domains.

Hashford London University, using pictures of the glorious Coombe Abbey and gardens in Warwickshire as its campus, was reported by one of our UK universities for using text from their website. On closer inspection the website contained references to a number of UK universities despite having no connections with them. They also claimed an association with the Higher Education Academy who have confirmed to us that no such link exists.  The owners are based in Malaysia  and out of reach of UK law. They appear to have links with other defunct learning institutions.

Ridgeshire University of London claimed to be a private elearning institution but listed campus locations in the UK and had addresses and phone numbers for the Faroe islands and Aberdeen. Colleagues in Sweden reported this to us when one of its degree certificates came to them for verification. The certificate gives details of how to verify its authenticity on the university website, which worked when we tested it – another example of a website existing to back up paper credentials.

By the way, the name on the certificate was Happy – I suspect that’s not how the individual feels now they’ve been found out.

The websites are offline and the  details have been added to the bogus provider database on hedd.ac.uk

8 providers were reported to us in January for investigation so please check back here for progress.