but more excited that working with the Times over the past week got an important message about degree fraud on today’s front page.

‘Don’t take selfies with your certificates showing’ is the key message, writ large.

The story is here if you can get past the Times paywall.

It’s coming up to that time of year when attention turns to caps, gowns, marquees, prosecco and proud families. It’s also time for our annual warning about graduation selfies. Our latest research shows that we can’t say this too often or too loudly.

We’ve put this out today through our press office and it’s being picked up already. Please spread the word. Thank you.

As more than two thirds of students plan to take graduation selfies this year, Prospects Hedd warns that they could be used to produce fake degree certificates

Prospects Hedd, the official system for degree and university authentication in the UK surveyed 1,068 students preparing to graduate this year.

While 69% plan to include their degree certificate on a photo, 24% will video their achievement.

The latest designs can be easily copied onto fake certificates and passed off as genuine to unwitting employers.

Seventy four per cent of students were unaware that images of degree certificates can be used to produce fakes and 66% said that this was a concern.

Awareness is twice as high among males; 41% were aware of the risk compared with 20% of women.

‘Don’t give fraudsters the opportunity to copy your degree certificate. You wouldn’t share a picture of your passport or your driving licence. Degree certificates are no different,’ says Jayne Rowley, Chief Executive at Prospects.

‘Degree fraud affects everyone. After investing time and money in a degree, genuine graduates should not be at risk of losing out in the jobs market to a candidate using a fake certificate.’ 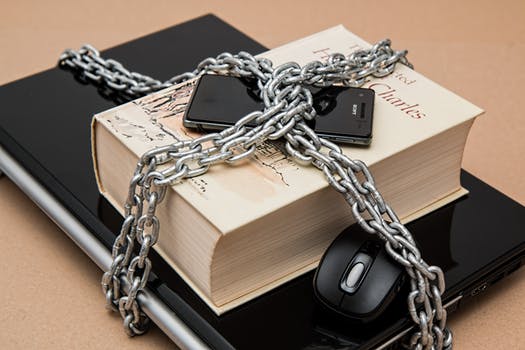 Guest post from Edward on the Hedd degree fraud team.

As you may be aware, Italy is going through something of a political crisis. Three months after its general election Italy still has no government. Two weeks ago it appeared that the largely unknown lawyer Giuseppe Conte was due to get the top job after he was surprisingly nominated to become Prime Minister.*

However a spanner was thrown in the works when exaggerations on his academic CV came to the attention of the New York Times. Mr Conte claimed that he had ‘refined’ his legal education at New York University – yet there was no record of him studying there.

In the hubbub around the wider story of political instability and a potentially fraudulent resumé something was lost.

Mr Conte’s CV claims that he had attended a number of different institutions across the world, including the University of Cambridge in the UK. However, as the Guardian reported, “Citing confidentiality rules, Cambridge said it could not immediately confirm or deny whether Conte had attended the university.”

The fact that Cambridge didn’t release the details of Mr Conte, where other institutions did is the correct and legal thing to do. Under data protection laws, no individual’s degree details should be released to anyone else without that individual’s express permission. This is how Hedd operates, and how all of our UK partner universities operate.

Graduate/individual data security is of utmost importance to us. We are fully GDPR compliant and have been for some months now.

We often receive calls to our degree fraud reporting line from people who are mistrustful of the credentials of a colleague, a friend or even a family member. They usually wish to check the education details without the person knowing, so as not to raise their suspicions. Even with the best case in the world, we cannot ask universities to release this kind of information.

Think of it the other way round. Would you want your nosy neighbour or potential first date to be able to find out what level of degree you achieved at university? What if a private company was to collect such data and use it to target you with certain products, or to change what sort of content was visible to you on the internet?

Your educational attainment is personal to you and should remain so.

*Mr Conte has since resigned from his nomination due to a separate issue.