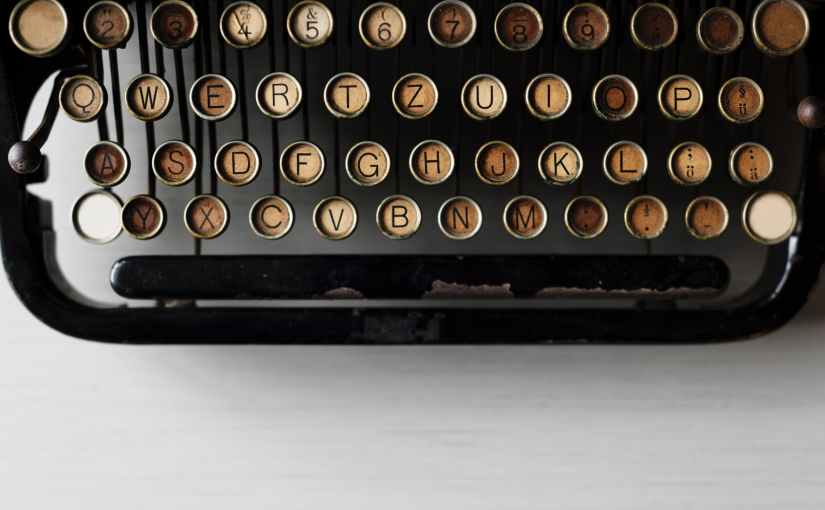 I’m delighted to see that senior HE figures are joining the call for the Government to take legislative action against essay mills. if you haven’t signed the petition yet you can do so here.

Today, 40 Vice Chancellors and HE heads have written to the Secretary of State. Our own Universities Minister, Sam Gyimah weighed in heavily saying:

‘I expect universities to be educating students about these services and highlight the stiff, and possibly life changing, penalties they face.

I also want the sector to do more to grip the problem, for example by tackling advertising of these services in their institutions and finally blocking these services from sending an alarming number of emails to the inboxes of university students and staff.

I have been working with organisations across the higher education sector to bear down on this problem and this has already resulted in the likes of YouTube removing adverts for these essay mills, but legislative options are not off the table.’

News outlets are covering the story, but here is the letter in full.

I’d be happy to add my name to the list.

We are writing to urge you to take action against the increasing problem of so-called essay mills, companies that facilitate contract cheating by producing assignments-to-order for students. Essay mills undermine the integrity of UK Higher Education and are unfair to the vast majority of honest, hard-working students. We are confident that you abhor such cheating as much as we do and encourage you to take the necessary steps to curb these practices, steps which must include a legislative ban on operating or advertising an essay mill.

In March 2017, Lord Young of Cookham, representing the Government, told Parliament that, ‘we remain open to legislation in the future should the steps we are taking prove insufficient.’ Despite concerted action by the QAA, universities and student unions, new research published last month indicates that contract cheating is becoming more common around the world. This form of cheating is particularly hard to detect and, whilst universities must continue to do their part, it is clear to us the time has come for the Government to give legislative backing to the efforts to shut down these
operations.

Legislation will not be a magic bullet; it is, however, a vital part of the broader package of measures. Legislation would, amongst other advantages, shut-down UK-based essay mills; prevent the advertising of their services near campuses and in public places such as the London Underground; enable the removal of essay mills from search engine findings and prevent UK-based companies from hosting online advertisements for essay mills. Most importantly, it will send a clear statement to the global Higher Education sector that the integrity of a UK degree is valued by the government. Any
legislation would need to be carefully crafted, in particular to ensure that the law targeted the essay mills themselves, and did not criminalise students or legitimate educational services. There are, however, existing models, including the Bill recently introduced by the Irish government and the draft bill published by Newton and Draper in 2017, either of which provide a starting point for developing legislation for the UK.

We therefore call upon you to:

• Commit to introducing legislation to ban the provision and advertising of essay mills before the end of this Parliament.

• Commission the QAA to develop and publish a draft Bill by or before the beginning of the next Parliamentary Session, building on their existing work with academic and legal experts.

• Give your Department’s full support to efforts by the QAA and OfS to tackle this issue,
including supporting the QAA’s proposed initiative to establish a UK Centre for Academic
Integrity, with a formal remit to research, analyse and combat academic misconduct.

Essay mills have no place in UK Higher Education. With New Zealand, Ireland, Australia and 17 US states all having introduced or introducing a ban, it is time for the UK to also take the necessary action to demonstrate that the UK is not a safe haven for Essay Mills to do business, and so to safeguard the reputation of the UK Higher Education sector. 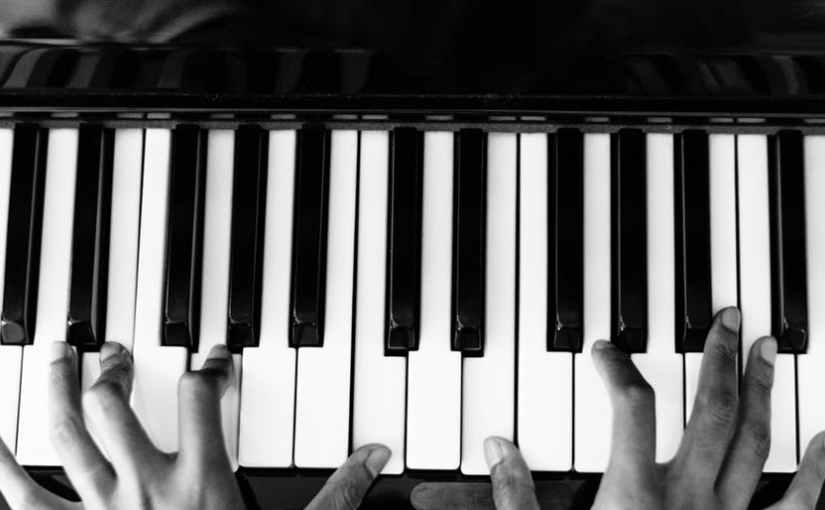 This month we’ve published the findings from our first Degree Fraud – Best Practice Round Table held at the Manchester Chamber of Commerce earlier this summer.

Colleagues and experts from 7 universities came together to discuss the issues facing universities – from fraudulent applications to fake certificates threatening the reputation of UK higher education and the career prospects of our students and graduates.

Tom Pinder from our Hedd team shares the outcomes on our digital HE intelligence platform, Luminate.

We’re planning more events later in the Autumn. If you would like to be involved please get in touch with us at heddteam@prospects.ac.uk

In the meantime you can download a copy of our toolkit of advice and guidance for HE Providers here.